EXPLORE BY DRAGGING LEFT AND RIGHT

The International School of Choueifat in Abu Dhabi (ISC-Abu Dhabi) opened its doors in November 1978 in a temporary site before moving to its current site in Khalifa Bin Muhammad Street, Al-Mushref, in November 1979. ISC-Abu Dhabi is built on an area of 35,000 m2 and caters for over 3,600 students from the age of 3 to 18. During its 35-year history in Abu Dhabi, ISC-Abu Dhabi has graduated thousands of students from about 100 nationalities that went on to join top universities including Oxford, Cambridge, London, Harvard, MIT, Princeton, Johns Hopkins, McGill, Toronto, American Universities of Beirut and Cairo, and many other universities across the world. Many have returned to work in Abu Dhabi while many UAE nationals have taken up very prominent positions in the United Arab Emirates. 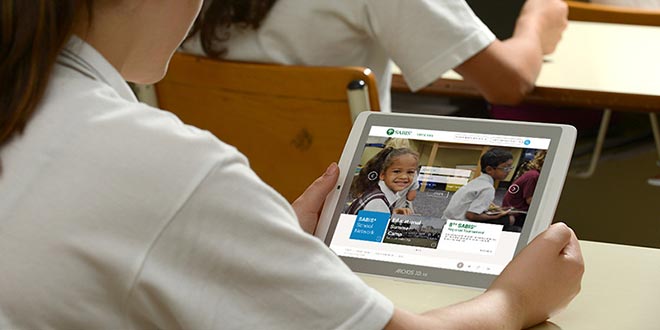 SABIS® is a global education network that has an active presence in 20 countries on five continents. 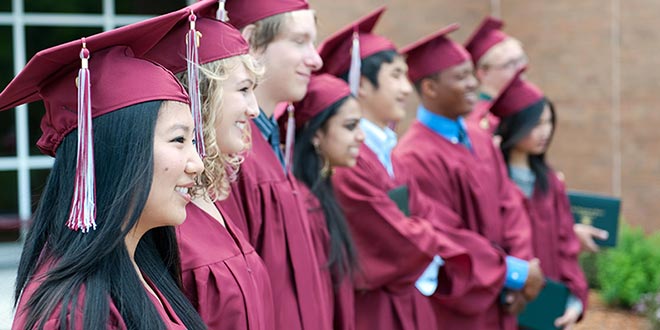 Read from the Life After SABIS® series to see where graduates from around the global network are today. 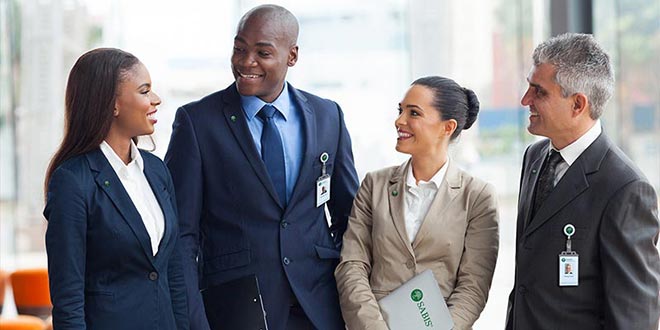 The SABIS® Careers website features job openings from across the global SABIS® Network.

Did you know that our school follows a non-selective admission policy?